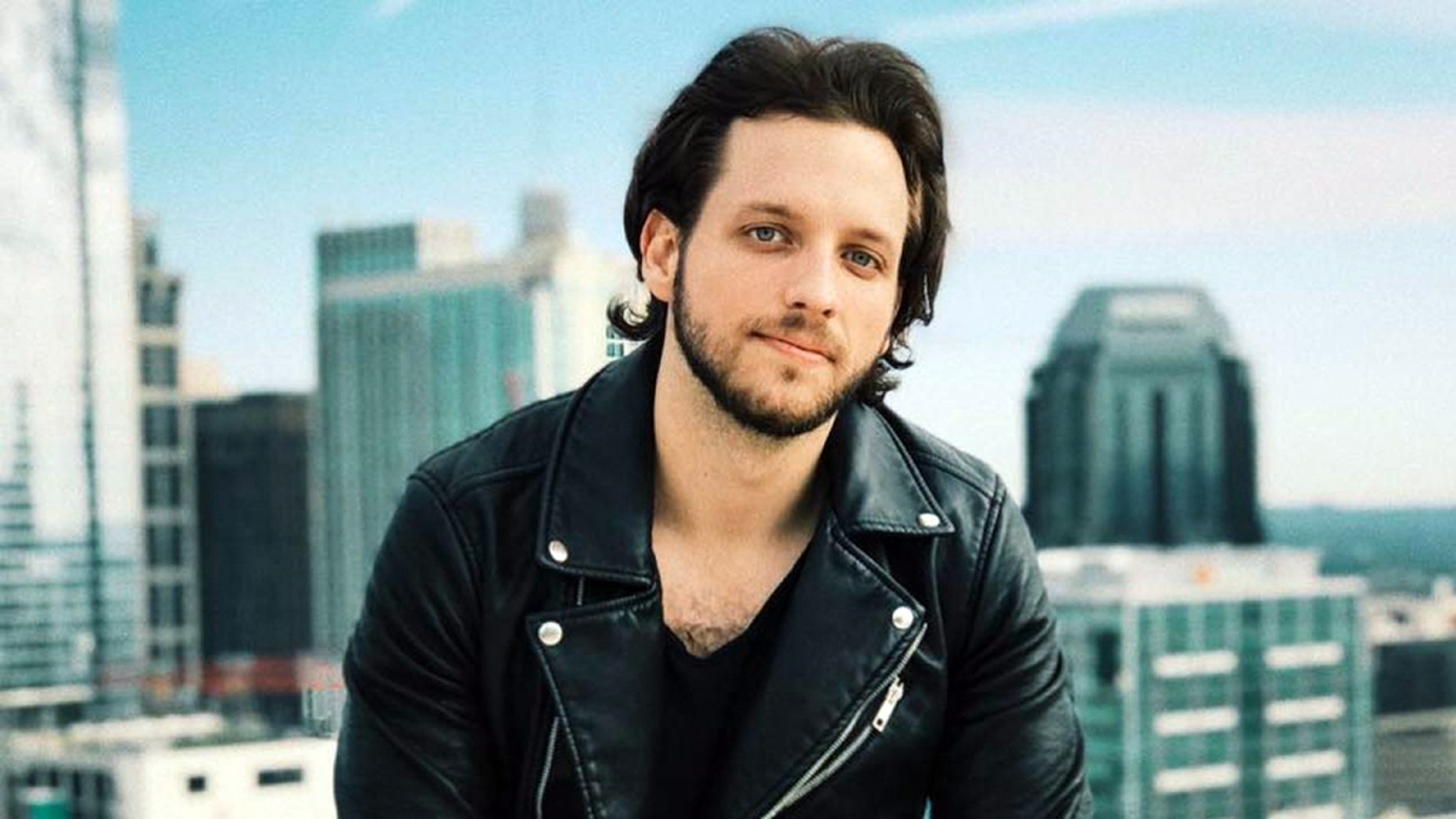 The Metropolitan Nashville Police Department announced in a press release on Friday that five juveniles have been charged with criminal homicide in the shooting death of 24-year-old Kyle Yorlets. (MATT BLUM)

Five juveniles have been charged with the murder of a young musician who police say was shot during a robbery outside his Nashville home on Thursday.

The Metropolitan Nashville Police Department announced in a press release on Friday that the five have been charged with criminal homicide in the shooting death of 24-year-old Kyle Yorlets.

According to police, the suspects were in a stolen pickup truck in an alley behind Yorlets’ home in the 3200 block of Torbett Street when they saw him outside. Police say that during their interaction with the victim, they took his wallet and demanded his vehicle keys.

Officials say they believe Yorlets resisted and was shot.

He managed to get inside his home and was found by one of his roommates about 3 p.m. He was taken to Vanderbilt University Medical Center where he was pronounced dead.

Under Tennessee law, three of the five teenagers were identified by police because of their ages and the charges they face but Fox News has chosen not identify any of the suspects because they are all juveniles.

Police recovered the stolen pickup truck on Thursday evening and, working with the Juvenile Crime Task Force and local authorities, investigators were led to a Walmart in West Nashville, where the suspects were all taken into custody.

A second vehicle that the suspects reportedly took to the Walmart was also reported stolen.

Yorlets, a Pennsylvania native, attended Belmont University and was a member of a local band named Carverton.

His bandmates released a statement on Twitter confirming Yorlets death.

“We are in a state of shock and are having to grasp the reality that is now in front of us,” the statement read. “We will never forget kyle, and though he is gone too soon his legacy is here to stay.”

New York City police have arrested a man they say slashed a 2-year-old boy who was in a stroller.The boy was cut above the left eye Wednesday morning on a Manhattan street. He was with his nanny at the time.“Thanks to the hard work & dedication of NYPD detectives who’re relentless in their investigations, the suspect wanted……

The Washington Redskins announced Friday it would undergo a “thorough review” of its name and possibly change it after nearly 90 years.Fans quickly pounced on the idea of changing the team’s name. Early in the discussion, it appeared “Washington Red Tails” was among the favorite replacements.REDSKINS TO CONDUCT ‘THOROUGH REVIEW’ OF TEAM NAME AMID INTENSE SCRUTINY”Washington Warriors”……

How Fourth of July in 2020 will be unlike any other: no beach, no booze, no BBQ

The coronavirus pandemic has ensured that not only will 2020 be a year for the history books, but that Americans will be celebrating a Fourth of July like no other. Only a month ago, states had started to ease back lockdown measures after flattening the curve. People were talking about barbecues on the beach and watching……